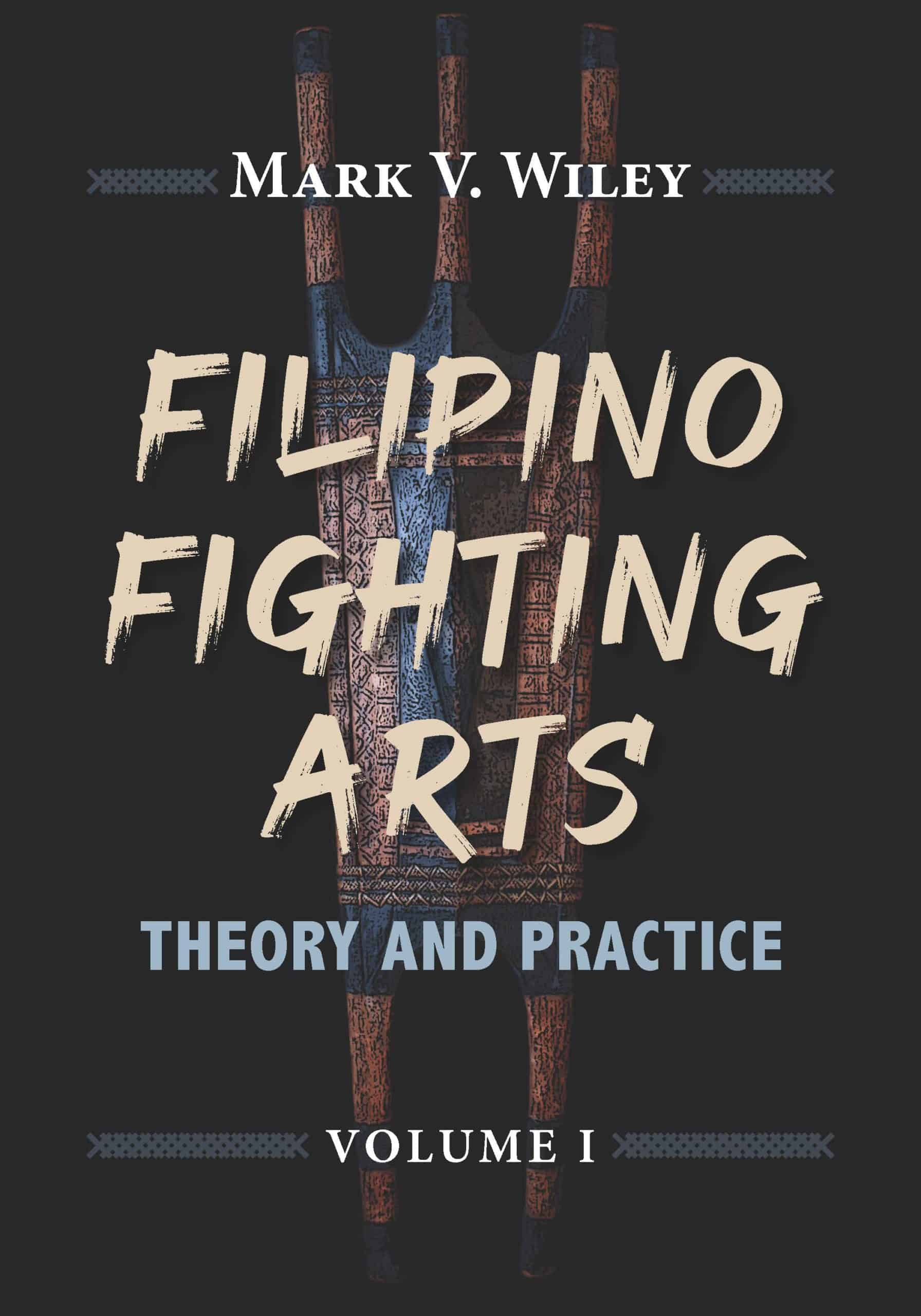 Dr. Mark holds a Masters in Health Care Management, Doctorate in Oriental Medicine and PhD in Alternative Medicine. He has authored 15 books on health and martial arts and has served as editor of the publications, Martial Arts Illustrated, Martial Arts Legends, Tambuli, Martial Arts Masters Magazine, Journal of Asian Martial Arts, Quality of Life, and The Catalyst Review, and for the companies Tuttle Publishing, Agora Publishing, and Unique Publications. He is a heath contributor to Easy Health Options, The Healthy Back Institute, The Chinese Medicine Academy, The Pavilion Center, and is the CEO and publisher of Tambuli Media.

“Mark V. Wiley has once again enriched the world of martial arts with his book, Filipino Fighting Arts: Theory and Practice. Driven by a mission and vision that manifests his love for the Philippine combat arts, Mark’s research and writing faithfully espouse the very soul of the warrior arts of the Philippines.” – Grandmaster Reynaldo S. Galang, Bakbakan International

“Mark V. Wiley is indeed one of the leading authorities on the Filipino martial arts. This book is the most in-depth and well-documented work on the individual Filipino weapon-based systems..” – Grandmaster Antonio E. Somera, Bahala Na Association

“There are so few trustworthy publications on the Filipino Arts in the English language that the publication of such a work can only be described as a landmark. Furthermore, when it is produced by so competent a researcher and practitioner as Mark V. Wiley, the occasion is one to be savored..” – Master Krishna K. Godhania, author of Eskrima: Filipino Martial Art

The fighting arts of the Philippines are so vast and dynamic that few are able to grasp the true scope and essence of their training methods, techniques and fighting strategies. With this in mind, Mark Wiley, a renowned expert on Filipino martial arts, set out to write a book on the Filipino systems that would offer a structured comparison of 25 Filipino systems in terms of their training methods and progressions, fighting concepts, theories and strategies. In researching this book, Mark traveled to the Philippines a dozen times to meet and train with the masters and to uncover the secrets of these deadly arts.

Profusely illustrated with over 500 photographs, this book reveals the incredible diversity of the martial arts which thrive today in the Philippines. Many of the photographs and much of the information in this book have never before been presented to the world at large.